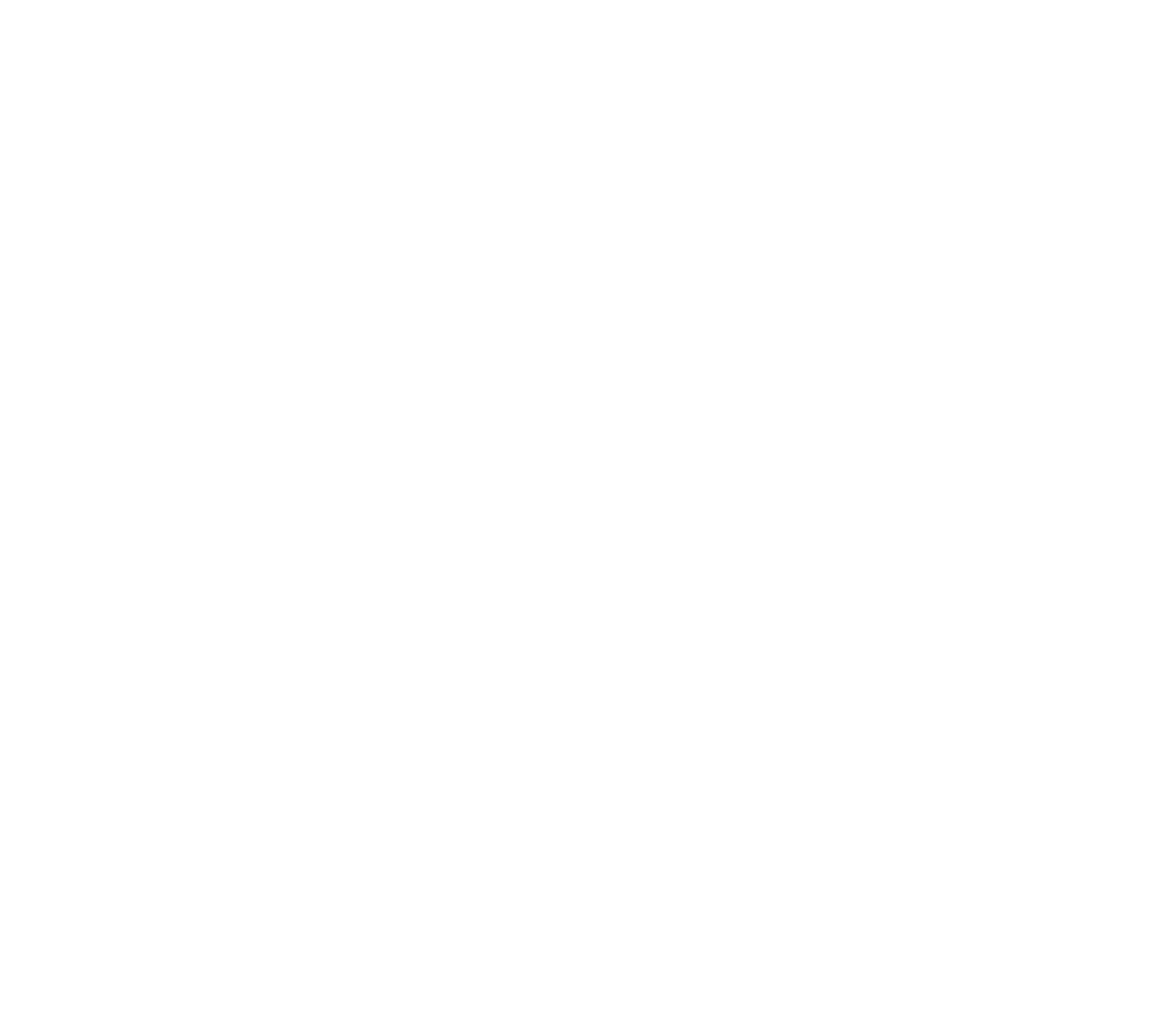 Tomasz Stawiszyński – philosopher, essayist, author of the bestselling book „Clashes with Freud. Myths, temptations and traps of psychotherapy (2013)”, as well as two collections of poems: „There is no such name” (1999) and „Dark Thing” (2002). For many year he’s been writing about the issues related to philosophy and psychotherapy. He published essays, poems and stories in many magazines; was, among others, head of national department in the Polish edition of Newsweek (2008-2012). In the Polish cultural television channel “TVP Kultura” he was the host of the live show “Alternative Studio” dedicated to modern art and philosophy and co-host of the „Reading Room” (2007–2011). In 2013–2016, he hosted “The Philosopher’s Sunday” on Polish Radio RDC. Since March 2016 he works in the biggest Polish talk-radio station – TOK FM – where he hosts i.e. “Philosopher’e Hour” and, with Cveta Dimitrova, internet podcast “Our internal conflicts”. Between December 2016 and February 2020 he was staff writer in Przekroj Magazine – one of the oldest Polish cultural magazines. Here you can find some of his work translated to English: https://przekroj.pl/en/authors/tomasz-stawiszynski